This Fall, Shroud Eater will have their highly acclaimed EP "Dead Ends" released through a co-press between Red Moth Records and Divine Mother Recordings. Previously released on CD format through The Path Less Traveled Records and on cassette via Primitive Violence Records, the vinyl will be available as a 300 copy run on red, gold, and random mix vinyl with a digital download code included. 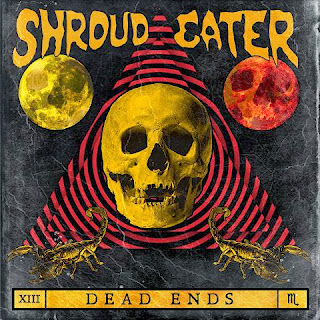 Preorder and stream the album here.

Shroud Eater will also be hitting the road for a 20 date Southwest / West Coast tour un support of the vinyl release from February 19th - March 10th of 2014. Once dates are confirmed they will be posted on their page.
Posted by Divine Mother at 1:53 PM 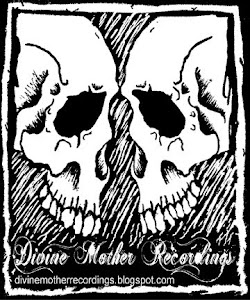